Alcaliber was founded to ensure the supply of narcotic raw materials in the Spanish domestic market.

In addition, we currently export over 93% of our production to more than 67 countries, ensuring the reliability and quality of our products at every stage up to the point of distribution.

Alcaliber and the 1961 Convention on Narcotic Drugs

In line with this objective, Spain has strict regulations on the matter. Thus, on March 1, 1966 Spain ratified the 1961 Single Convention on Narcotic Drugs and on January 4, 1977 it ratified the Protocol that amended this Convention.

As part of this Convention, Spain is required to take all necessary measures to ensure that there is no illicit deviation to the black market resulting from the licit cultivation and production of narcotic drugs.

Within this context, Spain must annually provide the International Narcotics Control Board with periodic information on production, manufacture, consumption, stocks and seizures of Narcotic Raw Materials, as well as quarterly information on exports. This information is drawn up jointly by Alcaliber and the Spanish Agency for Medicines and Health Products (AEMPS) – Narcotics and Psychotropics Area – Department for the Inspection and Monitoring of Medicines. 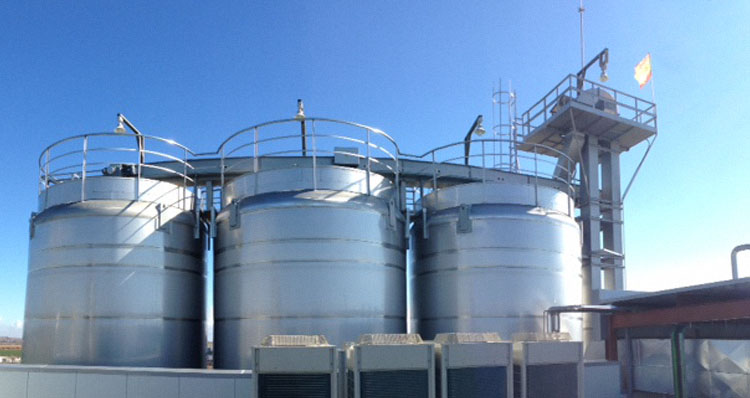 In the domestic realm and in accordance with the Order of May 7, 1963 and the Law on Narcotic Drugs of April 8, 1967, the cultivation of plants for the production of narcotics is prohibited, with the exception of the express authorization that was granted to Alcaliber. In compliance with the provisions of these rules, there are numerous control and reporting mechanisms carried out by Alcaliber and by national and international authorities, ranging from an individual authorization per farmer together with a suitability certificate issued by the corresponding Provincial Delegation of Agriculture to personalized police or Guardia Civil escort for each product transfer.

Similarly, and in order to safeguard the various facilities and crops owned by Alcaliber, in addition to the protection and surveillance of the National Police and Civil Guard, 24-Hour Private Security and the most modern means of remote monitoring are used, thus ensuring the completely impermeable nature of the system. 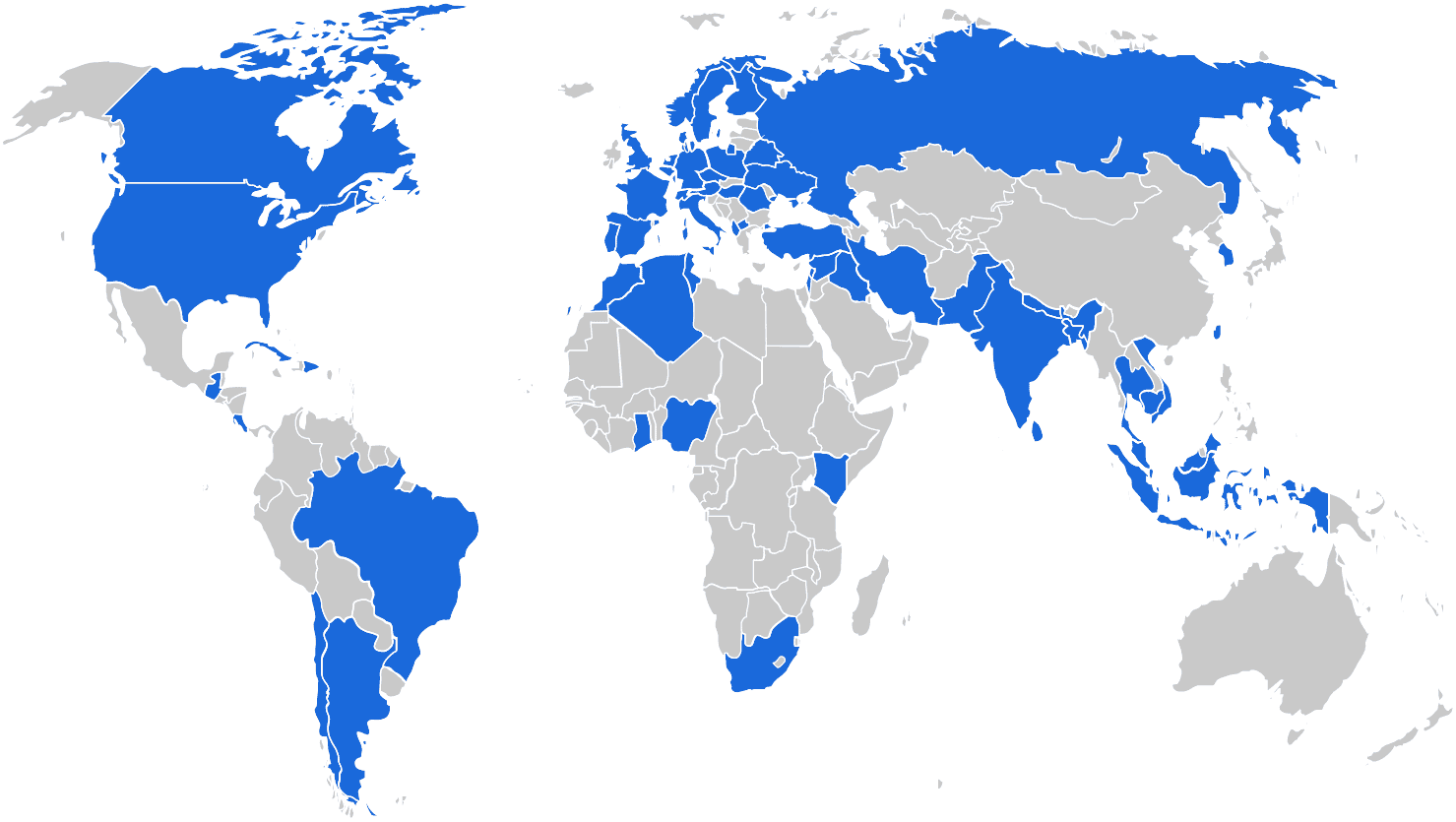